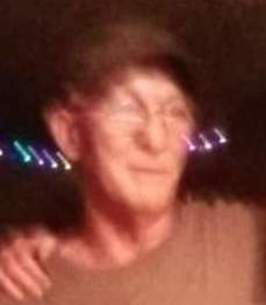 He was a self employed handyman and was a former coal miner.

He was preceded in death by Wife: Kathy Wood Sloan, Parents: Ernest and Virley Young Sloan and Brothers: Darrell Eugene and Darvin Sloan.

He will be cremated and his ashes will be interred in Huffman Cemetery, Hernshaw at a later date. No service is planned at this time. Leonard Johnson Funeral Home, Marmet is in charge of arrangements.