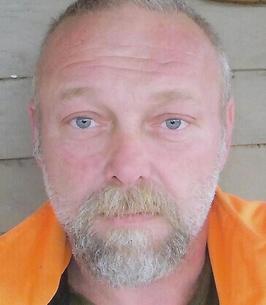 He was a self employed handyman. He was a Christian and loved to play Santa Claus for the kids at Christmas.

He was preceded in death by Parents: Eugene Madison “Gabby” and Helen Maxine McCormick Bowe and Brother Thomas Bowe.