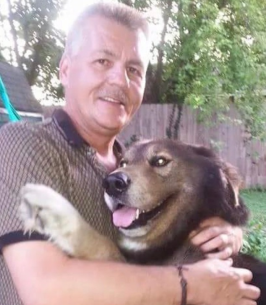 He was a longtime automobile salesman at Turnpike Ford and Beach Ford in South Carolina where he ended his career. He was U.S. Army Veteran of the 82nd Airborne Division and was an avid hunter and golfer.

He was preceded in death by Parents: Shirley Ray and Phyllis Lucille Allison Browning.

Funeral will be 11 a.m. Wednesday July 6, 2022 at Leonard Johnson Funeral Home, Marmet with Minister Donnie Pauley officiating. Burial will follow in Donel C. Kinnard Memorial State Veterans Cemetery, Dunbar where military graveside rites will be conducted by a U.S. Army honors team and the cemetery staff of veterans. Friends may call 1 hour prior to the service at the funeral home.

Leonard Johnson Funeral Home, Marmet is in charge of arrangements. Condolences may be sent to the family at leonardjohnsonfuneralhome.com.