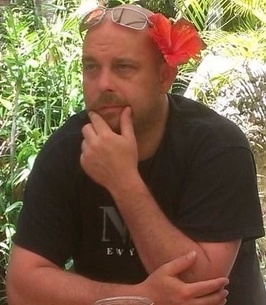 He was a longtime construction worker and was preceded in death by Parents: Robert and Della Cooper Kennedy and Siblings: Bob Kennedy, Myrna Sherouse and Missy Kennedy.